We would like to honour friends, teachers or pupils for their high efforts in the field of promoting Mary Ward's ethos in the 21st century.
During the International Mary Ward Weeks of 2010 and 2013, international groups of pupils, teachers and sisters discussed a concept for this Award:
The Mary A-Ward is a bi-annual accolade bestowed by a group of CJ and IBVM Religious and lay people who would like to acknowledge very special contributions and / or excellence with regard to Mary Ward and her life. This award honours the best in teaching, the most creative in project work, the most successful in academic research, or the most prolific in public response. Entries can be limited to one group, maybe a group of students, parents or anyone interested in Mary Ward. They can be the product of creative work, or have international implications, such as exchange projects. 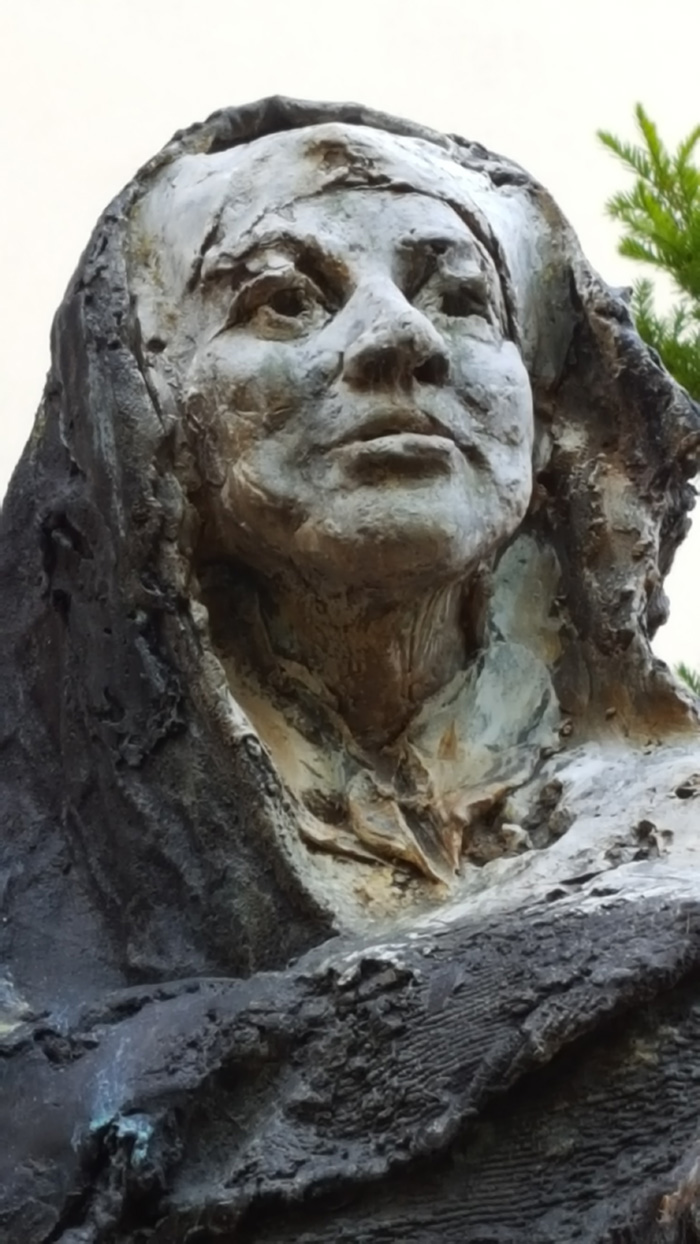 Categories on this page: